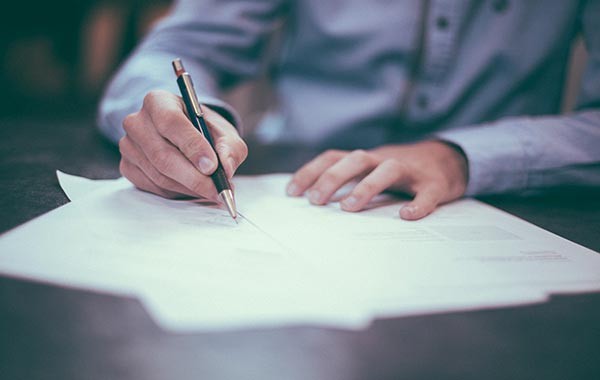 During this unexpected and unpredictable pandemic, many insurance policyholders attempting to resolve claims with their insurance companies are also dealing with economic hardship and a lack of access to the California court system. Should you find yourself in this predicament, rest assured the California Department of Insurance (DOI) is addressing the situation head-on.

On April 6, 2020, the Judicial Council of California issued emergency rules governing the California court system during the COVID-19 pandemic. While not all of the emergency rules listed are applicable to claims settlements contractors might find themselves into, there are two that are specific to legal situations an insurance claim might encounter.

This rule allows for a defendant to opt for a virtual appearance for defense, either via a video or telephone call. This rule also grants the defendant in a case the opportunity to waive their right to appear, allowing for just the counsel to appear for them.

The DOI recognizes that the courts being closed due to pandemic restrictions has led to expirations on statute of limitations for bringing civil actions to trial. These extensions are not permanent but will allow plaintiffs an additional 6-months, giving them a total of 5 years and 6 months to file for trial. It also allows for an extension of new trial procedures from the allotted 3 years to 3 years and 6 months.

The California DOI was informed that some California insurers and other professionals active in the business of insurance claims are unfairly taking advantage of the COVID-19 crisis by providing very low settlement offers, all while knowing that the need for claim payouts are high and that recourse to the civil court system within California is currently severely limited.

Taking all of this into account, let’s review parts of the California Unfair Practices Act so you know your protections and can take legal action if needed. The Act outlines several practices that constitute unfair methods of competition, deceptive acts or practices, including but not limited to:

California insurers and other professionals engaged in the business or insurance are directed to comply with their various legal obligations under the Act, to swiftly and fairly settle insurance claims.

Be advised, the Insurance Commissioner Ricardo Lara intends to exercise, to the full extent of his authority under the Unfair Claims Practices Act, all available administrative remedies including significant civil penalties against any persons in the California insurance industry who knowingly commits or perform any of the mentioned unfair claims settlement practices set forth in the Act.